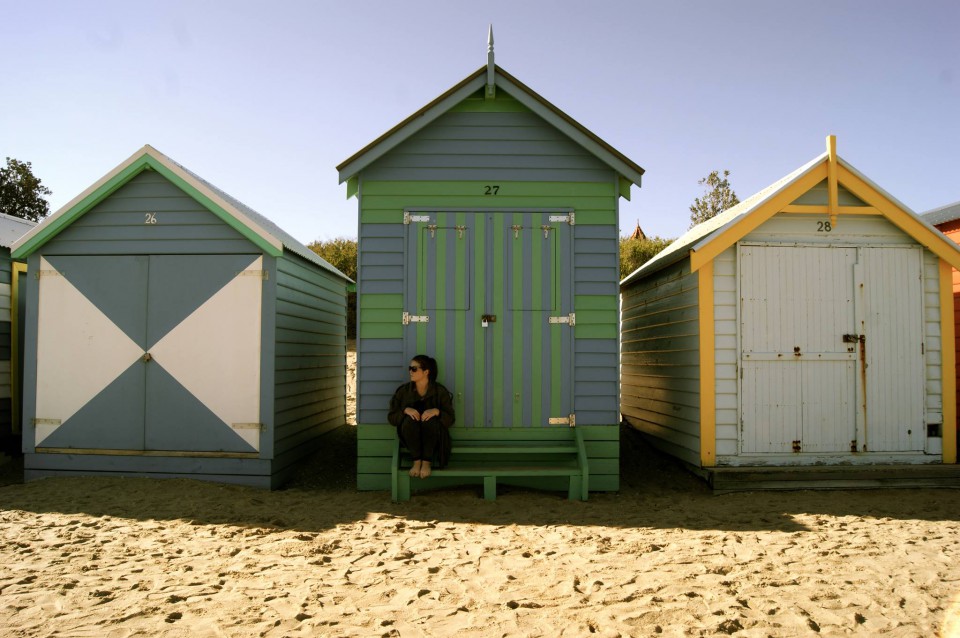 annewhere. is the masterpiece of 27-year-old Anne Steinbach from Berlin. Anne has always been the wandering girl: whereas other kids in school drew their perfect families with their perfect houses, Anne drew a globe and an airplane. Traveling around the world was, what she always wanted to do – and what she did in the end. Up until now Anne lived in 5 different countries, traveled through 56 countries and has seen every single continent of the world. She can now officially call herself a semiprofessional, out of her backpack-living, full-time traveler who is constantly strolling around local markets, random ceremonies or somewhere in the ocean on her surfboard.

But, hey, let’s stop the philosophy.

I graduated with a Bachelor of Arts in International Business and quickly realize that I do want to exchange the business and career world with a live on the beach, in flip flops. That’s why I hopped on the plane to Ivory Coast, where I worked for 3 months, and to Indonesia, where I lived for almost one year. Already in Africa I started blogging – lucky me, the product of these blogging attempts back then do not exist anymore. Still – I never stopped writing (or traveling, but that’s quite obvious) and this is why I started a MA in Journalism, Media and Globalisation. This international program took me to Denmark, Sydney and London. Whereas most of my friends still do not really understand that this has actually been studying, I can promise you that, besides working, traveling and the one or the other party night, I did study.

After having lived in Amsterdam, where I worked as Web Editor for a, surprise, surprise, travel company, I am now back in Berlin, where I set up a part-time base.

What does traveling mean for me?

I do like to make a difference between traveling and going on a holiday: if you go on a holiday, you spend money on a decent hotel, fancy food and after your holiday you can surely say how the hotel and its surrounding area was. If you travel, you stroll around markets, you know local busses and trains and you know how it feels like to carry your backpack around Southeastasian streets – 40 degrees and shit loads of scooters.

Traveling, for me, means a simple mix of these three words: local, exciting, spontaneous. I do not plan anything, I follow locals and very very rarely I think about things twice. (Which did lead to one or the other dodgy situation) 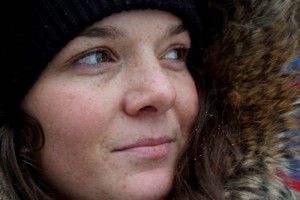 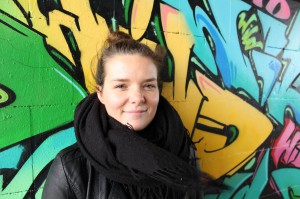 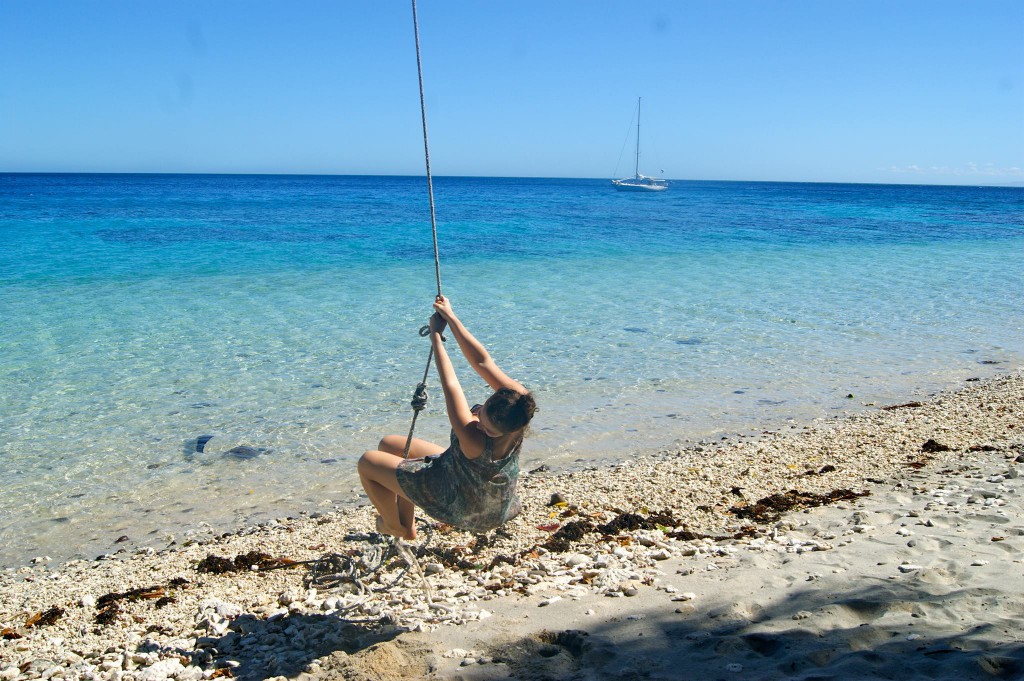