Guestpost: The island of big hamsters 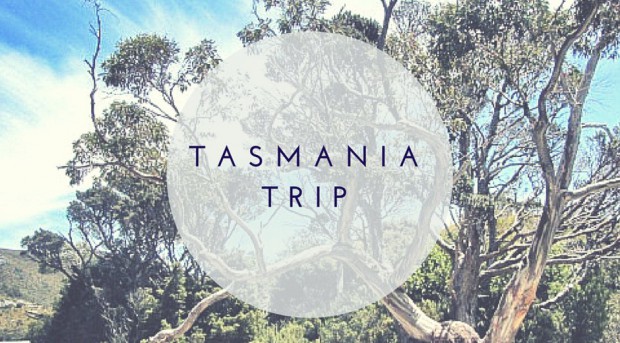 Sarah has given me shelter during my first week in Amsterdam and let me sleep in her bed while she was busy horseriding in Spain, which made me very jealous already. We both share the same passion for writing and for journalism. And I am super happy that she now let’s her passion flow into annewhere. Stay tuned for Sarah’s travel entries!

The dog is sniffing on my leg. I feel like being in the spotlight of a crime. He sniffs. But he does not care about drugs or dynamite. What he is looking for is much more exciting. He is looking for vegetables. Or fish. Or dairy products. And don’t even think about plants, these are his most hated items. And also the ones of his owner. “So do you want to destroy our ecosystem? No? Well, welcome to Hobart, Tasmania!”. Let the Tasmania trip begin!

22-hour flight and I am in Ireland

Of course not, but this is how it looks like. I can see grass, fields and sheep everywhere. Everything is green. Still, my brain, which is set on pause mode thanks to the jetlag, only wants one thing: sleep. But I am not allowed to sleep just yet on my first day of my Tasmania trip. It is 4 in the evening and I am sitting in a cute little white car after spending an entire day on the plane: I started in Hamburg, stopped in Dubai and Singapore and thought that I might die in the middle of all of it. People say that atheism stops, when the plane starts to shake. Approved. 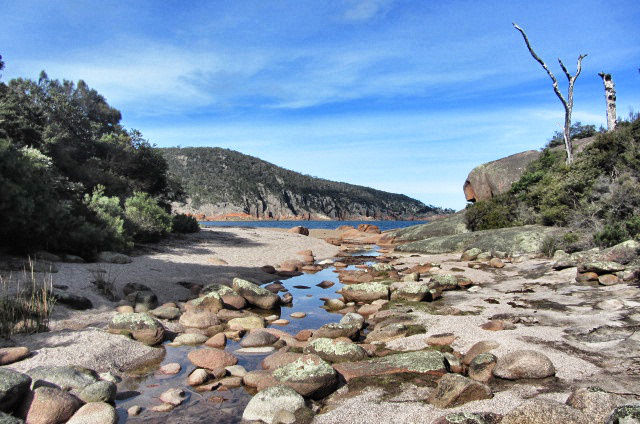 I walked up and down the plane because I could not sit anymore and I think I must have annoyed the stewardess to the fullest. At some point she walked over to me and told me to sit down again. “Why?”, I asked. “I have just been in the cockpit and saw something that I haven’t seen during my 20 years experiences as a stewardess,” she replied.

I don’t know how you feel if you hear something like that once you are up in the sky. But I quickly sat down and waited for the unexpected to happen. Well, I survived, otherwise I could have not written this text here. And you know why? Because nothing happened. Not even a little turbulence. Nothing. 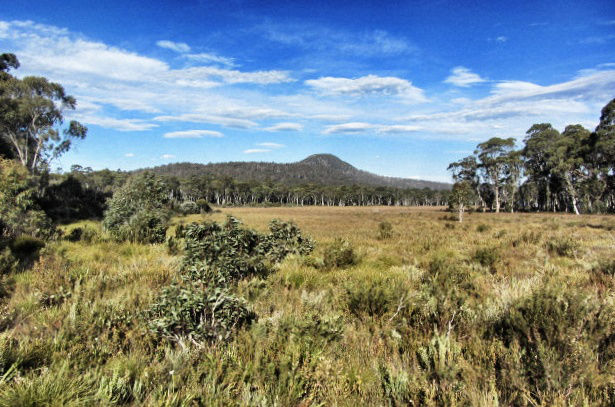 This and many other things moved through my head when I sat in the car towards our first stop on my Tasmania trip. The Lake Leake Inn, which initially has been the spot where I would just lie down and sleep, now turned into a little paradise.

I know, this phrase is too used. But please imagine the following: romantic little wooden huts, located directly at the sea, surrounded by mountain peaks and forests that look like nobody has ever been there. Well, if you now know a better word than paradise, then please let me know.

I stayed in the grass during this warm night for a long time and simply enjoyed it. An impression, an image and a feeling that will long stay in my head. And not only because it has been the beginning of a beautiful journey, of my Tasmania trip. 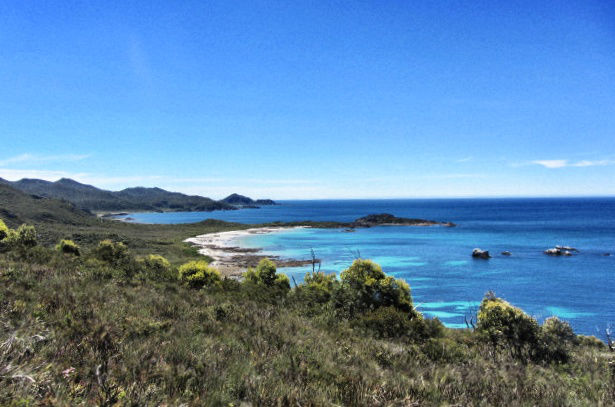 The next morning brought two challenges: vegemite on the one hand and driving on the wrong side of the road on the other. The first one was acceptable once I only put a little bit on my bread, the latter remained my beloved enemy until the end of the Tasmania trip.

During my first car journey in Tasmania, I simply closed my eyes whenever there were cars coming towards me, since I did not want to see the collision. Surprisingly, nothing has happened during the entire trip. However, what I could not stop until the end of the journey was the sheer confusion of indicator and windscreen wiper. Guess, what I used the most. Hint: it wasn’t the indicator.

Nonetheless, after kilometers and kilometers on almost empty roads we were rewarded by beautiful nature, fields and the cutest animal on earth: it has a lot of fur, it is big and loves to walk from left to right over roads. Imagine a gigantic, fat hamster – and you’ll end up having a wombat. 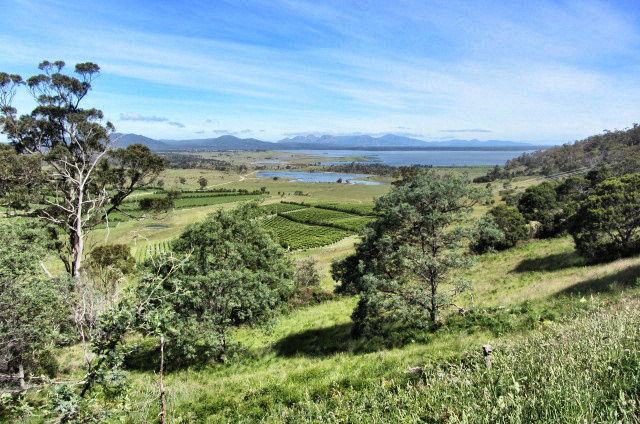 I made it from Devonport to Anniversary Bay without a crash. Here, however, I almost fell through the woods, ended up having a million cuts in my legs, only because I wanted to enjoy the best view you could imagine. It was so nice that I took a photo with my phone and even shared it with 25 people. Some of them even remained my friends. 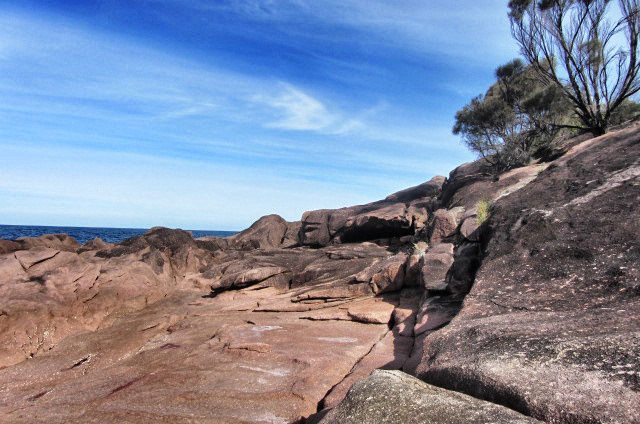 We were alone. Warm sand was under my feet, a big bay and a blue ocean right in front of me, above my head the cloudless sky. It was perfect. A perfect moment on my Tasmania trip in yet another paradise, that I could solely enjoy on my own. And finally it wasn’t Ireland but the Caribbean. 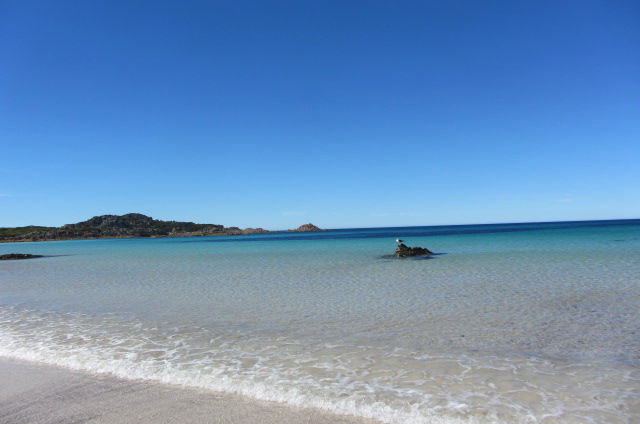 From the Caribbean we went up in the mountains. Well, only metaphorically speaking. Still, we did make it to the highest peak in Tasmania: the Cradle mountain. A mountain which is located right in a 1.600 km² big national park, home to lakes and rivers and lots of hiking trails.

Besides snakes, wallabies and the cute wombats, I also met creatures that I did not know before and never imagined to be existent. I bet they thought the same about me. And I bet he didn’t care, but I did. I saw this little thing sitting there at the side of the road. It was pink, with pointy things and a mix of anteater and hedgehog: an echidna. 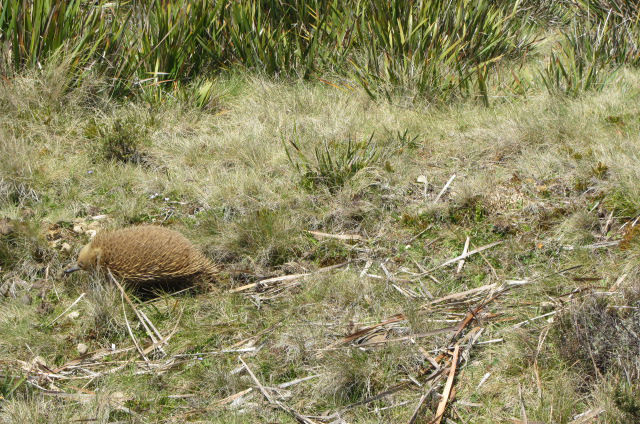 But also this little thing was just one of the many impressions and meetings I had during my Tasmania trip, which just came back to my mind when writing this article. Sleepless nights thanks to many unwanted guests in my bed, funny cockatoos, that always thought we decorated the dinner nicely just for them and the many seconds during which I woke up because of unknown sounds. 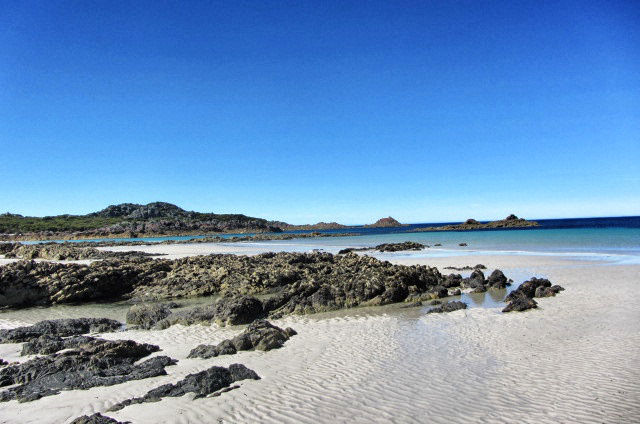 Tasmania is nice. Just like Ireland is. And simply different. It is green, it is sandy, it is humid and rainy. I have seen many places, but not enough of them. But what I took out of this trip, is the passion for this island, which is always in the shadow of its bigger sister Australia. Because it is less intrusive. Quieter. Less exotic. But this is why there is a point in visiting Tasmania. I urge you too. But please don’t take any plants. 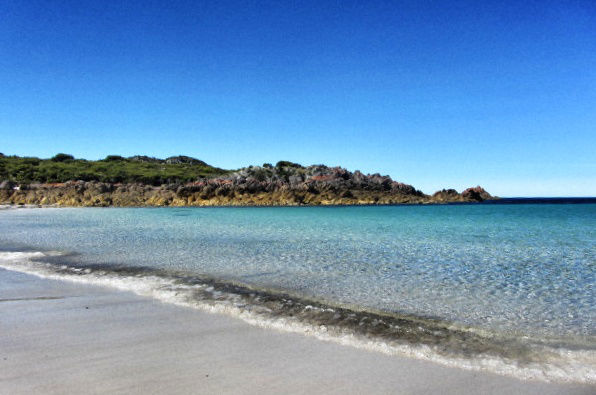 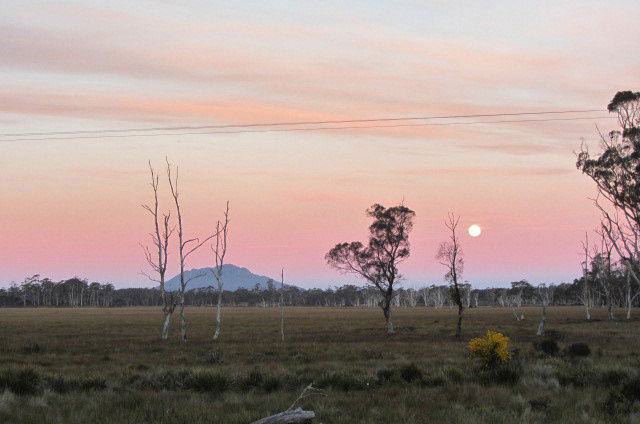 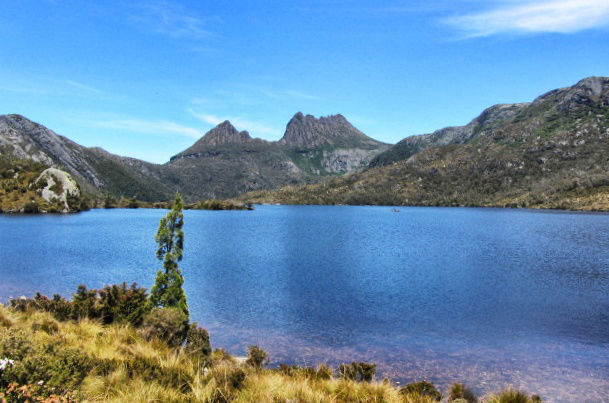 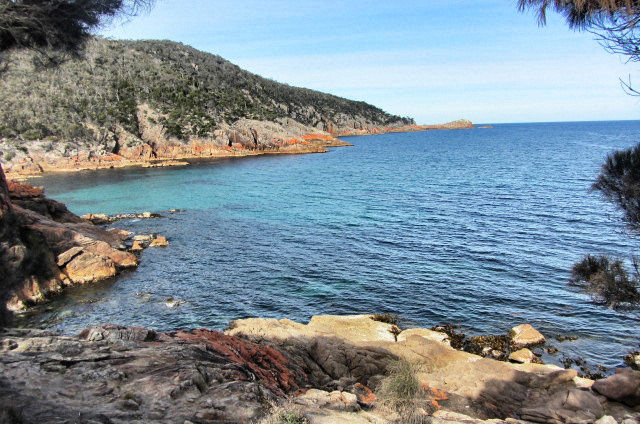 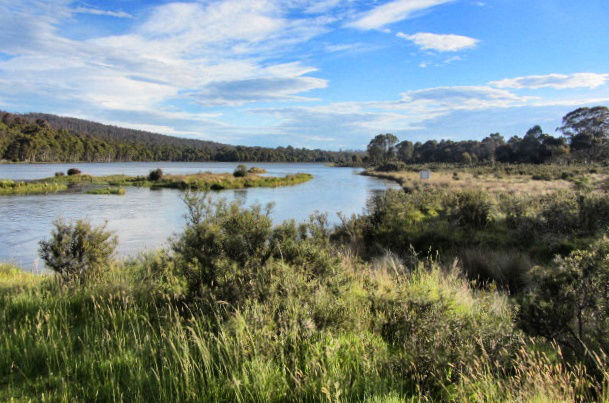 Have you ever been to Tasmania? Then let us know what we should do whenever we go back to Tasmania and leave your advice in the comments!

0
Holy Cow Poo! Or: 3 days in Goa
Holidays in India: A trip to Kerala