A perfect Sunday in Amsterdam 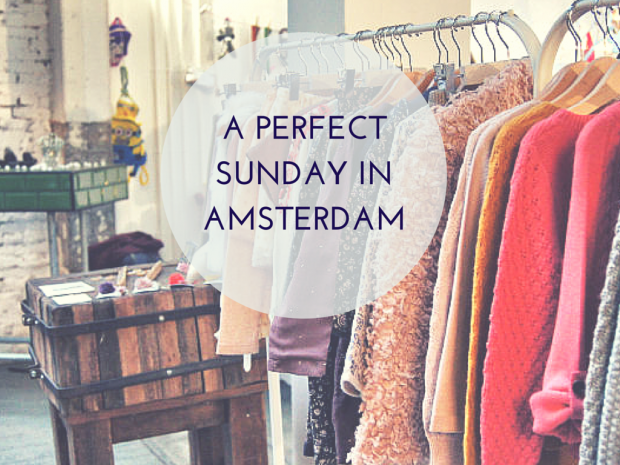 As a fresher in a new city, I consider myself as an explorer, looking for the special something that is hidden somewhere. Where are the corners, streets and districts, which hardly ever anyone else knows? Where are the cafés, which are not yet inhabited by hundreds of MacBooks? And where are the events, on which I do not immediately bump into other expats?

Amsterdam does have many of these spots. Amsterdam, however, represents a city, which wants to be explored and conquered. You will not receive highlight after highlight on a golden plate. No, Amsterdam calls for your own initiative.

During my first Sunday in the city, I tried to put on my exploring boots and wandered around the city. The perfect Sunday in Amsterdam starts with a walk around the Grachten. Admittedly, this might be the most touristy thing to do in this beautiful city – but who would say something against a stroll along little alleys, passing cute houses while being surround by water? Also, the Grachten lead you around the city and always let you end up at a, so far, unknown café, restaurant or even concert hall, such as the Concerto.

A perfect Sunday in Amsterdam: Live music at Concerto

Concerto is my new favourite spot in the city of Amsterdam. It is a mix of book store, music store with thousands of vinyls, a café and – here it comes – a stage, on which newcomer as well as well-known musicians and artists perform for free on Thursdays and, if you are lucky, on Saturdays and Sundays. My advice: stop by at Concerto, sit down and have a freshly made hot chocolate while watching the people strolling around the store looking for old vinyls or those meeting old friends in a completely unique surrounding.

Apart from nice boutiques, which are given in the area surrounding Concerto, it might happen that a Pop Up Market simply pops up and makes your Sunday evening even more of a fun experience. 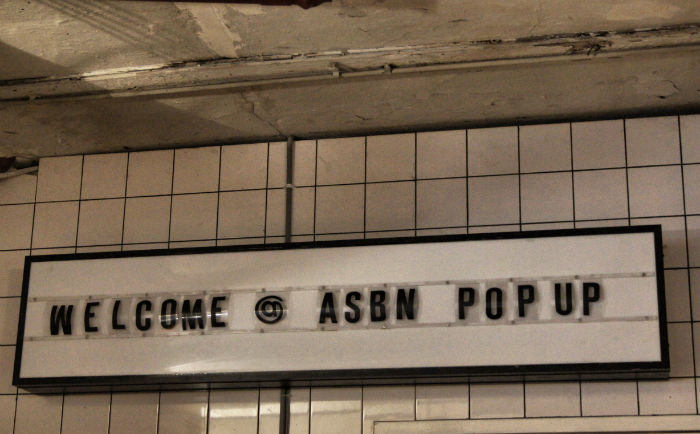 A perfect Sunday in Amsterdam: Strolling through the Festive Pop Up Market

Last Sunday in Amsterdam, the Festive Pop Up Market at a location called the Pistache, united local businesses, start ups based in Amsterdam and young as well as experienced entrepreneurs presenting their products, clothes, food and other self-made items. I strolled around the market and made a little hitlist of my favourite stalls: 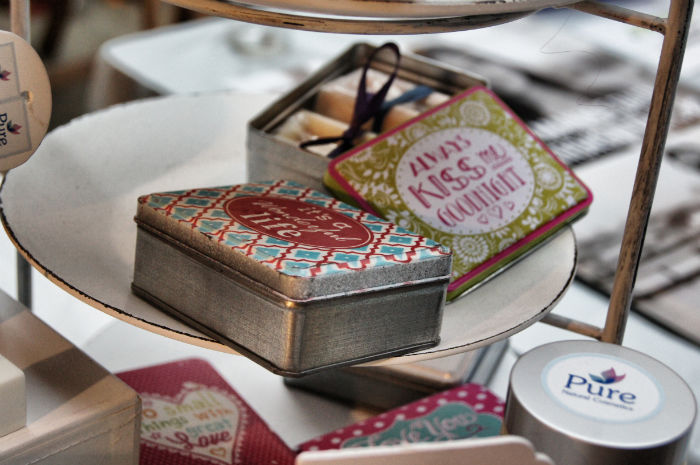 My secret favourite among the various exciting and delicious stalls: Lotte Zunneberg manufactures bags, wallets, purses and other items, which all tell a personal story. In Stories you can design your own bag or other accessories and tell your own story. Don’t we all have our own stories to tell? 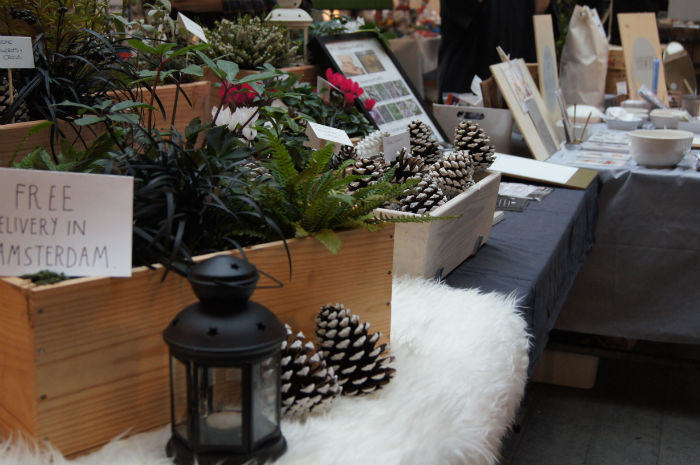 Dreamboat takes care of your home, your office or your surrounding, where you spend lots of time during your day. Beautiful small and big items are presented and made by Dreamboat, all aiming at one goal: turning your personal space into something even more personal and special. 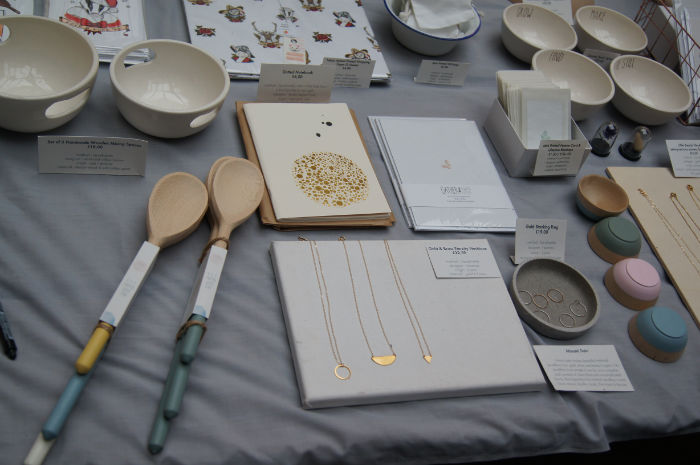 As the name suggests, the Gather Shop gathers items, which are all special in their own way. Gather Shops collects items from young and new designers, from cute shops and from all around the world. The entire collection is something you then simply want to have at your own home – all of it. 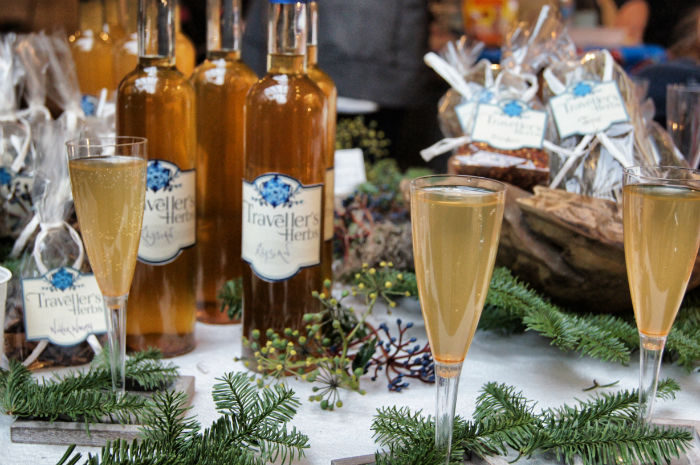 No, I am not talking about a witch or healer that jumped on a plane from the forests of Borneo and opened a stall at the Pop Up Market in Amsterdam last Sunday. I am talking about a simply stunning idea: Traveller’s Herbs are drinks that tell stories. Out of various unique stories, might it be buildings, the career of architects, or trips, etc. – all of those are being mixed into a unique drink, which let you taste a person’s story. Best mixed, by the way, with sparkling wine. 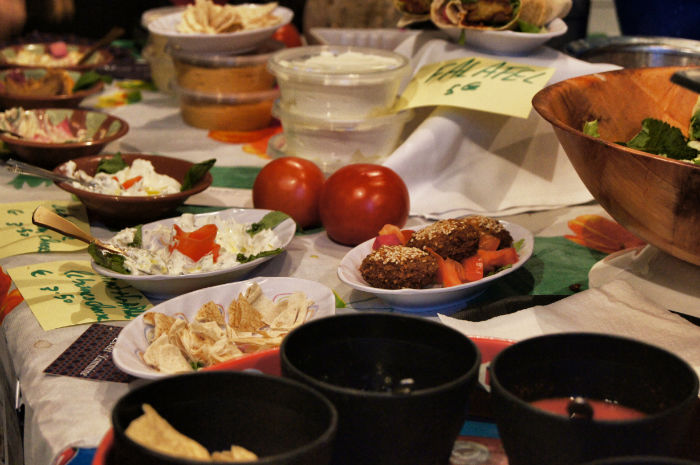 Michel and I met in a very open and unreserved manner: “Hey, can you like me on Facebook?”, Michel said. Sure can. “If you like the Falafel, let me know. If you don’t like it, don’t say anything” – ok. Well, to be honest, Michel’s Falafel did reach the top 10 of my own Falafel hitlist. They are superb, freshly made and come with awesome sauce.

I think arriving in a new city just like Amsterdam, is being pushed by those event. Events, that make you feel like you have discovered something new. Something, that has not been discovered by many other newly arrived expats in the city. They are the things that make you feel like you are slowly becoming an insider in a city that you just moved to. Something, that makes you feel local and feeling local is the key to feeling home – wherever that is in the world. 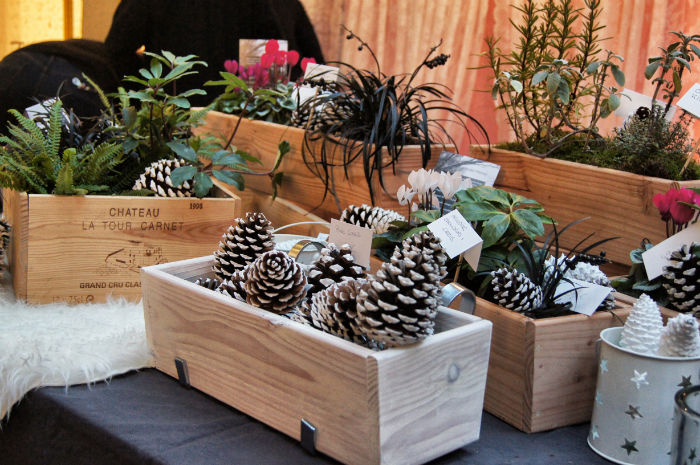 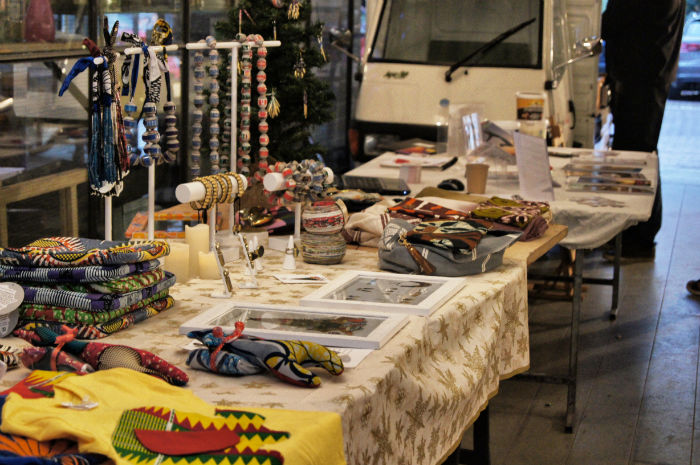 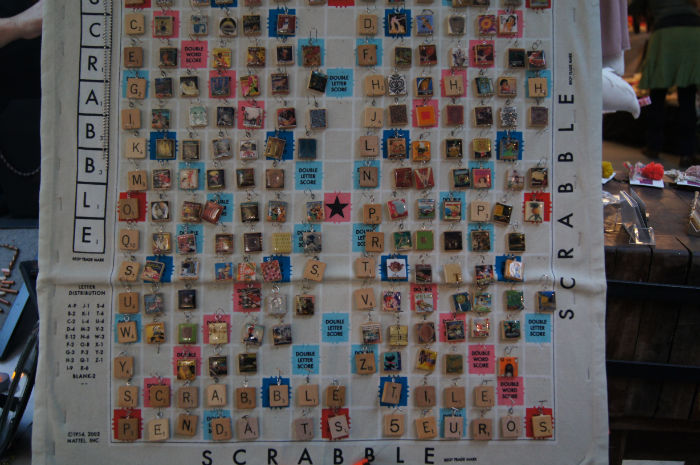 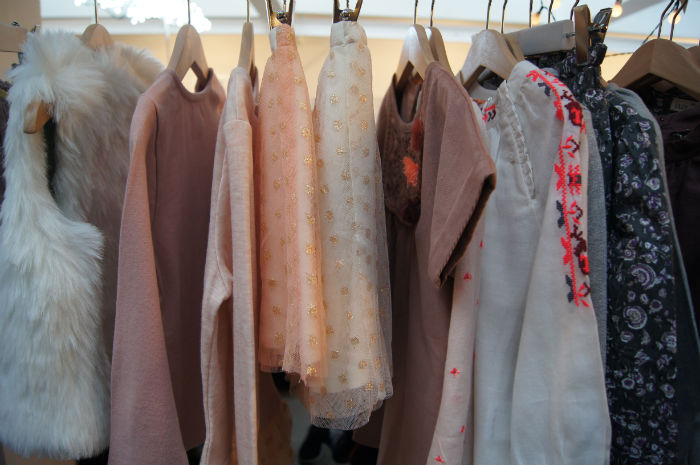 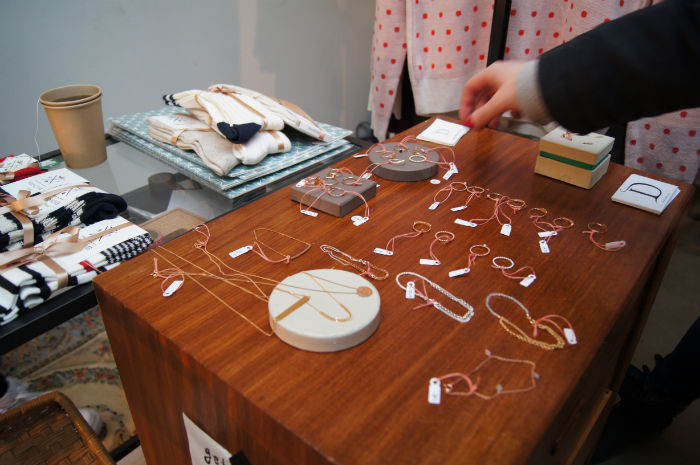 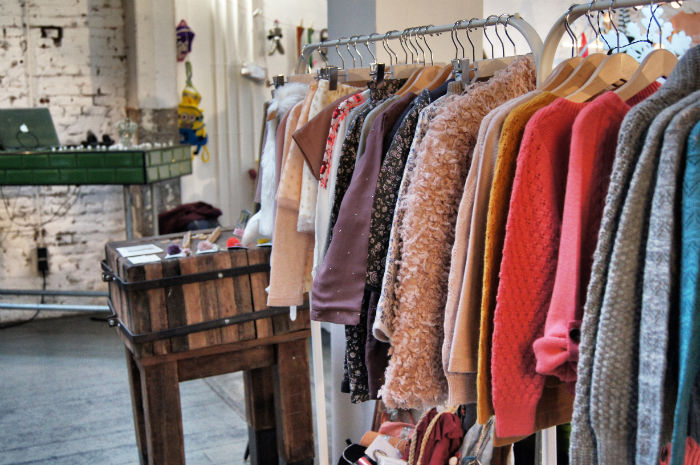 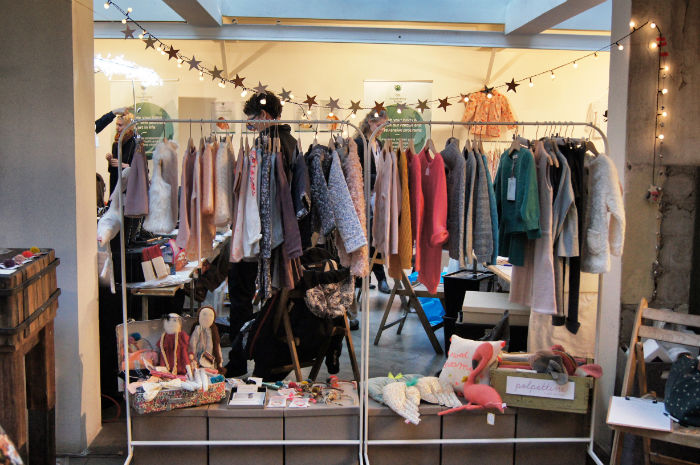 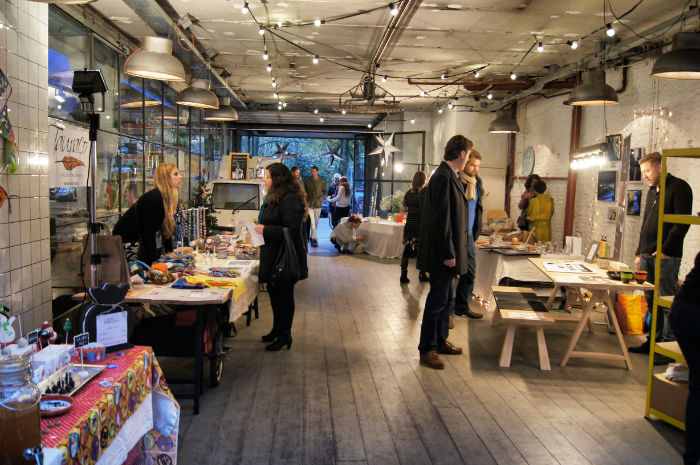