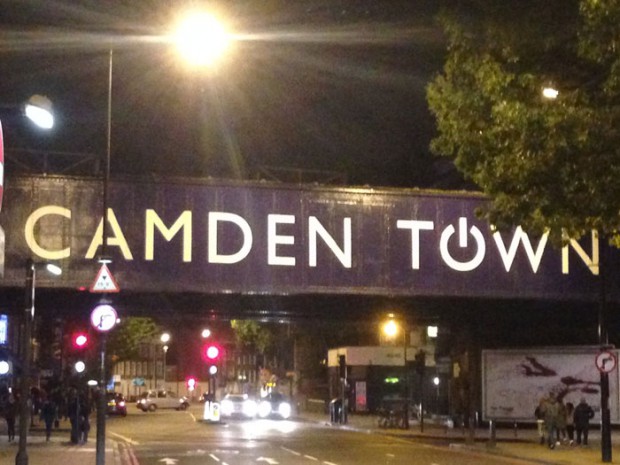 Lowered heads, bobbing feet and thousands of people with eye rings and beads of sweat on their nose. This is definitely neither the description of a bar on a Thursday night nor is it the aftermath of an incredibly good electronic festival. No, this is the daily madness in London’s tube. People race, people jostle and people queue to get into the morning train. A morning ordeal? Yes. But also one of the most interesting lectures of my everyday university life.

When you once study the faces of the people sitting in the tube, you know how difficult it is to guess their stories. Still, you know that there is something behind these black rings under their eyes.

There is the businessman, prim and groomed he sits in a corner of the tube: the Financial Times under his arm and with the laptop on his lap, preparing himself for his meeting in the early morning. Being haunted by his daily stress he might not even think about the meeting but rather about him not even remembering the eye colour of his kids.

Next to him you have the Asian. Headphones on and carrying a bag from the local Asian store he is totally concentrated on whatever is coming out of his headphones. What is he thinking about? Is he reflecting upon home? Why is he in London? That’s what I think. Well… until he starts talking on the phone and the clearest English with the most beautiful British accent comes out of his mouth. He is sharing stories from last night with his friend on the phone, telling him about how much, yet again, he spent on champagne.

Opposite the Asian, you find mother and daughter. Together, they race through London’s daily life. Dark circles cannot only be seen in the face of the mum. They live in Zone 9, Chesham, on the other end of London. Mum works at London Bridge, next to little daughter’s kindergarten. Both of them spent at least two hours per day on the tube. Disadvantages of city life?

Just fresh joined the woman in the burqa. Through a veil you recognize her brown, beautifully painted eyes. Funny looks? No, she does not get them as she belongs to London’s daily life just like the Asian sitting next to the businessman.

London’s diversity is a well-known thing, no doubt. The many faces of London reflect differences and multicultural structured of the English melting pot.

The daily sprint to the subway, the run through the never-ending tunnel and the heat up and downs that come from the race and the massively overheated tubes belong to London such as Buckingham Palace. People cry in the tube, they laugh, there is couples and drunken football fans. Intimidating? No! I love to rush through the daily insanity of the 8.7 million city while watching all these diverse characters. Still, I would love to know what behind these facets is. What do people think when they are on the tube?

What are you doing on the tube?