I was frightened and I hated it 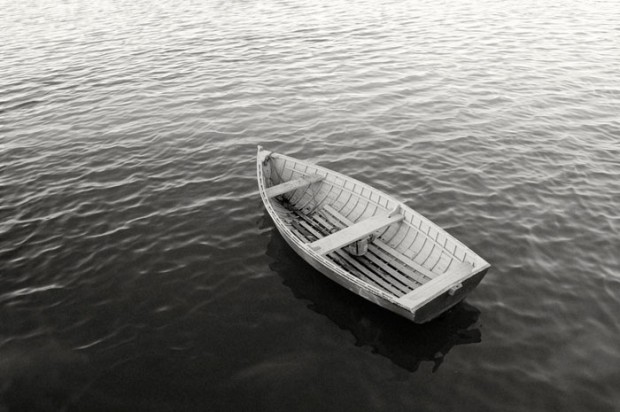 Stereotypical thinking is what drives prejudices, right? It is the thoughts we have about people, things and countries that lead to arguments, disappointment and misunderstanding.

What I learned in school and to a certain extent on TV and in the media is not what I have seen during the last five months I have spent in Australia. Cultures and the understanding of different thinking and a different life is what keeps me travelling. So, just like a million other tourists I was of the naive opinion that Aboriginals, Australia’s indigenous population, would live in happy and rural communities around Australia. This is young history and the fact that Australia apologized 100 years too late for what they have actually done to the ‘owners’ of their land may be a factor that influenced what you see today in some of Australia’s cities. It is not a happy life of Aussies and Aboriginals together in the same country. Neither do they share the same wealth nor the same education. Instead what you see in the streets of Alice Springs, Darwin and many other cities is Aboriginal families reminding you of the people that live in the streets of your home city. Well, at this point this may sound superficial and poorly informed but when I first saw Aboriginals in Australia they did not transfer the image of indigenous people inheriting magic and dreams that are sacred and that will never be understood by white fellas like me and you. I hated it and I felt sorry for them at the same time. In the streets of Alice Springs Aboriginals sit in the street, smoking and screaming at each other. Their kids run around barefoot and their clothes are dirty. As a tourist you are not advised to leave the hostel after sunset and to enter the streets of Alice Springs. Why? You WILL be robbed. Another thing I hated. At the same time this is an issue we will never understand. Why should I be scared of the indigenous population of Australia? Why should they rob me? Bull****.

Never ever have I been frightened by people around me. May it be the fact that I grew up in Berlin or the one or the other travel experience I gained but I certainly never had the feeling of being scared of going out or talking to certain people. Until I visited Alice Springs. During day time. What the eff?! I certainly did not want to have this feeling and rather wished to understand these people and their absolutely stunning culture and history. Instead I was scared and sad at the same time about the fact that I will probably never be as close to them as I wanted to in order to understand them. ‘They dont want us in their country’, said my tourguide Jen in the Outback. For them all white fellas are the same, the people that stole their country. I felt staring eyes behind my back when I passed the streets of Alice Springs. I tried to smile at them as I always do it wherever I am. They ignored me and gave me the looks.

I did question myself many many times what the reasons for this may be and did find some answers during travels in Australia and intense conversations with Australians.

Now when you see these Aboriginals living in the streets you see a minor group of this indigenous population. These are the people who left their communities or were asked to leave their communities due to mis-behaviour. They now live a Western lifestyle, they cannot handle at all. Their bodies are not made for fast food nor are they able to digest alcohol, leading to certain images you may or may not see in Australia. Questionable for me, however, remains the following: when Aboriginals disagree with the Western world, the white fella stuff, why do they choose to adapt certain things but ignore others such as health care and education? And why do they choose this lifestyle instead of their original way of living?

Another reason is the mutual degree of racism, intolerance and poor information that is present in Australia. Yes, the Australian government is now taking initiatives to change the current situation. However, this is still a very young issue compared to times of racism we encountered in Europe for example. At the same time the Aboriginals are really special about sharing their stories and for me, a poor level of knowledge about others leads to exactly what we see now: prejudices and stereotypes. For some people Aboriginals are simply the people in the streets, the alcoholics, the junkies and the ones that destroy the image of some of Australia’s streets. Well, I had these thoughts I must admit and I felt sorry while I had these images in my head. I wish to understand more about this complex issue and I wish to answer all these questions I have in my head about Aboriginals in Australia but this is potentially harder than a lot of other historical facts you might want to find out.